Chairman of the Board and Co-Founder: John Osland – Over 20 years as Chairman, CEO and lead advisor to several disruptive technology companies centered on novel intellectual property and the commercial application of artificial intelligence.

CEO and Co-Founder: Stuart Rogers – Served as CEO and Chairman of a publicly traded, London-based artificial intelligence company focused on Natural Language Generation; he has three decades experience in the wealth management industry.

Founders: Chris and Leshia Mitic – Chris is a talented artist who founded Agora with the intention of making artificial intelligence more engaging and accessible. After a successful career in the procurement and pharmaceutical industries, Leshia joined Agora full time in 2020.

Chief Technology Officer: Dale Seavey – Dale Seavey is the Company’s Chief Technology Officer. He has vast experience as a Silicon Valley technology executive who has worked with both startups and major enterprises, including driving innovation inside Google, Cisco, and Dell. Dale has invented and patented the technologies that propelled the development of Cisco’s VoIP and led the acquisitions and first engineering team of Google Hangouts, grew the Cisco WEB infrastructure to an $11B run rate, helped secure a major $1B contracts with Uber and WhatsApp for Twillo, and revitalized the software-defined networking (SDN) product for Dell. Dale’s focus is on design, development and delivery of prototypes and minimum viable products to support new client acquisition in the interactive kiosk market.

Team Builder and Co-Founder: Mark November – Mark is helping management build the team and has introduced to the company many of the current leadership members and Advisors.

We get better by the day.

Subscribe to get updates on how Agora is progressing! 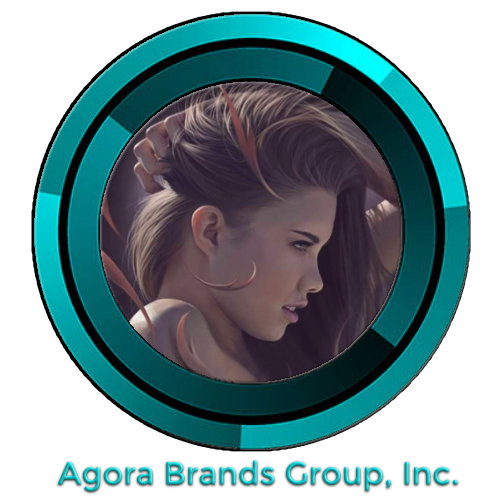